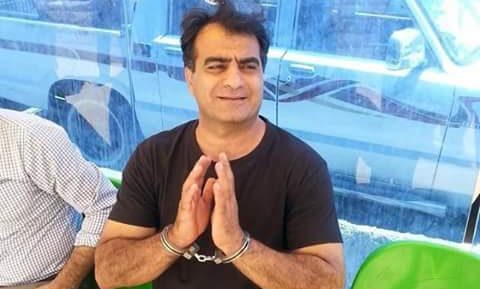 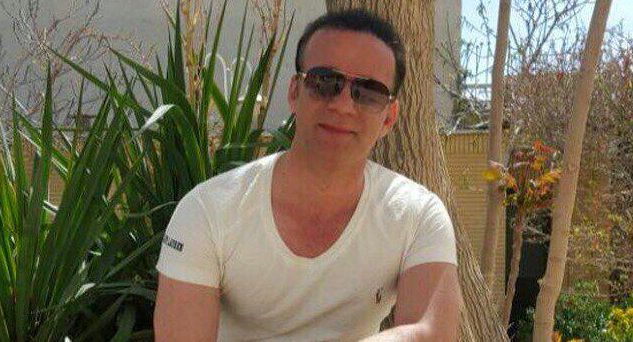 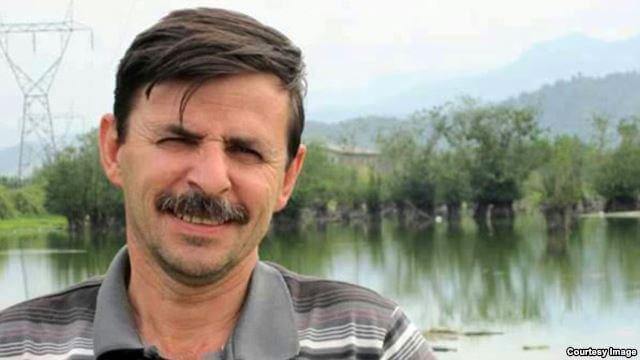 Prominent Iranian teachers’ rights activist Mahmoud Beheshti has been on hunger strike in Tehran’s Evin Prison since July 10, 2018, to protest the judiciary’s refusal to review his case and the mistreatment of political prisoners.

In a letter announcing the strike on July 12, a copy of which was obtained by the Center for Human Rights in Iran (CHRI), Beheshti said he would only consume liquids and minerals during his hunger strike.

“After combining the convictions in separate cases, my 14-year prison sentence has been reduced to five years but I believe the verdicts were unjust and flawed because they were issued by the courts under questionable circumstances in a matter of a few minutes,” he wrote.

“Given that I have no legal options to dispute my convictions or seek a review… I will refuse to eat or drink anything other than water, tea, sugar and salt until further notice,” he added.

Continued Beheshti: “After [Iran’s December 2017/January 2018 protests], “the judiciary appointed an assistant by the name of Rostami to supervise the affairs of security [political] prisoners but he has not been behaving appropriately towards the prisoners, their families or even their lawyers. He has put limits or blocked the right to go on prison leave, even for medical reasons, and increased dissatisfaction among … prisoners by denying their right to parole under the law.”

Furlough, temporary leave typically granted to prisoners in Iran for a variety of familial, holiday, and medical reasons, is routinely denied to political prisoners as a form of additional punishment.

Beheshti, a former spokesman for the Iranian Teachers’ Trade Association (ITTA), has been behind bars since September 2017 serving multiple sentences for his peaceful trade union activities.

Iran is a signatory to the International Covenant on Civil and Political Rights, which mandates in Articles 21 and 22 freedom of association and guarantees the right to form trade unions, and to the International Covenant on Economic, Social and Cultural Rights, which guarantees in Article 8 the right of workers to form or join trade unions and protects the right of workers to strike.

Despite this, independent labor unions are banned in Iran, strikers are often fired and risk being detained, and labor leaders face long prison sentences on trumped-up national security charges.

At least two other trade unionist teachers are currently incarcerated in Iran.

Esmail Abdi, a 44-year-old high school teacher and former secretary general of the ITTA, has been serving a six-year prison sentence since 2016 for the charges of “propaganda against the state” and “collusion against national security.”

ITTA member Mohammad Habibi, 29, has been detained since March 2018 after he was arrested by the Islamic Revolutionary Guard Corps (IRGC).

In his letter from Evin Prison addressed to the Iranian nation, Beheshti warned officials that their repressive policies and refusal to address the people’s demands could lead to more than just protests.

“The peaceful and calm protests carried out by teachers, workers and other classes of people could have been an appropriate way to send a message to the officials but instead were met with either indifference or suppression,” wrote Beheshti.

He added: “It has gotten to a point that today we are seeing a chain of protests… protests that have a different smell and color compared to before, indicating that protesters have gotten tired of all the political factions within the ruling establishment and their promises and are thinking about more serious changes.” 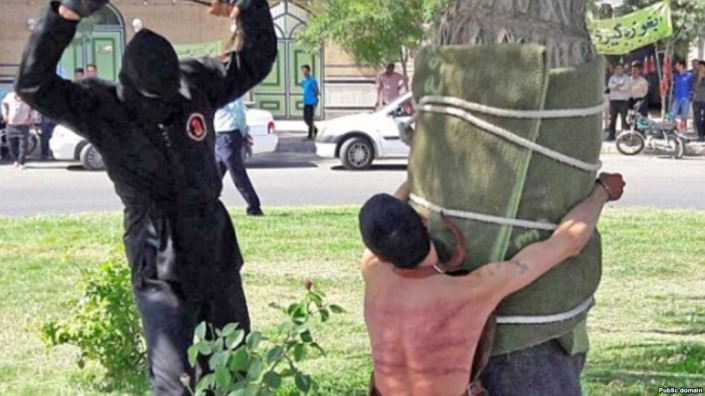