Poll: 70% of Iranians Dissatisfied With Rouhani on Democracy and Civil Rights 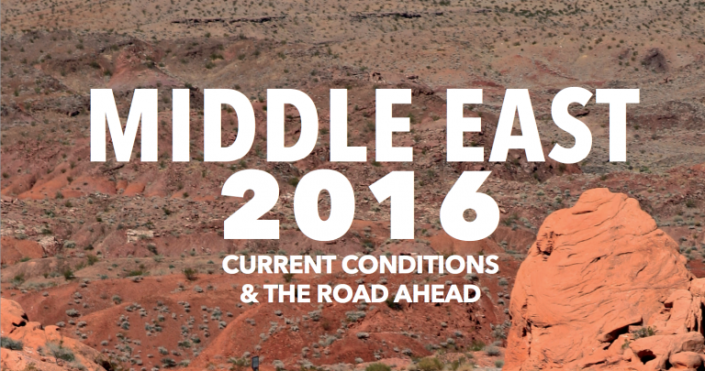 A survey of public opinion in Iran conducted in the last quarter of 2016 shows that even though a large majority of Iranians (75%) rated advancing democracy and protecting personal and civil rights among their highest priorities in 2015, 70% of Iranians said they were “dissatisfied” with their government’s handling of these issues in 2016.

The results of the Zogby Research Services (ZRS) poll, which included face-to-face interviews with over 1,000 Iranians nationwide, are particularly relevant now, four months before current President Hassan Rouhani, who promised to uphold the “rights of the people” during his election campaign in 2013, runs for re-election in May 2017.

The widespread chants of “hail to Khatami” and “ya Hossein, Mir Hossein” for opposition leaders Mohammad Khatami and Mir Hossein Mousavi—whom hardliners have long tried to silence—during the public funeral of former President Akbar Hashemi Rafsanjani on Jan 10, 2017, were the most recent display of the people’s burning discontent.

Iranians seized the rare and brief window of political openness in the usually harshly policed Islamic Republic to air their deeply rooted desires for political reform. According to official estimates, over two million people attended the funeral, which was held throughout the streets of Tehran.

Asked by a reporter during a press conference on January 16, 2017 why media remains banned from mentioning Khatami, Rouhani avoided directly responding to the question, but did say: “I’m sorry that these [rights] are ignored. We will do everything we can [to implement the charter on citizens’ rights], but there are some things which take time to happen.”

Indeed, his government’s touting of his “Charter on Citizen’s Rights,” published in December 2016, shows the Iranian president is attuned to the public’s desire for improved civil rights and personal freedoms. However, publishing the charter without a path to implementation is a clear display of how little Rouhani has actually achieved on this front during his first presidential term.

With or without the charter, Iranian law explicitly prohibits human rights abuses while protecting constitutional rights. However, the Islamic Republic’s refusal to uphold those rights against violations by the security establishment and the Judiciary enables ongoing abuses documented by the International Campaign for Human Rights in Iran.