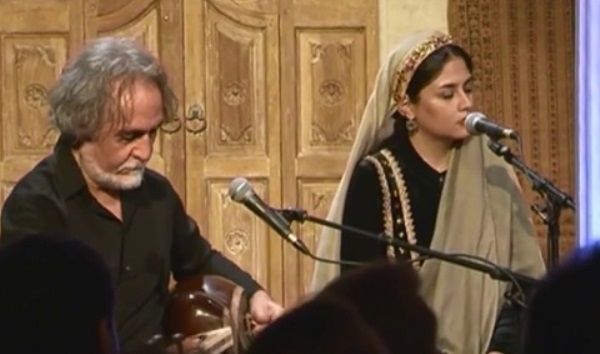 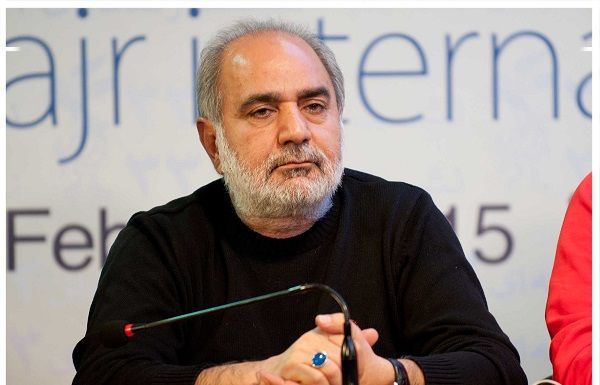 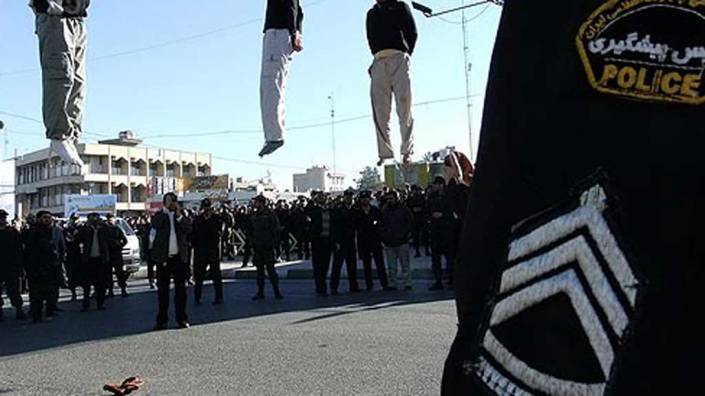 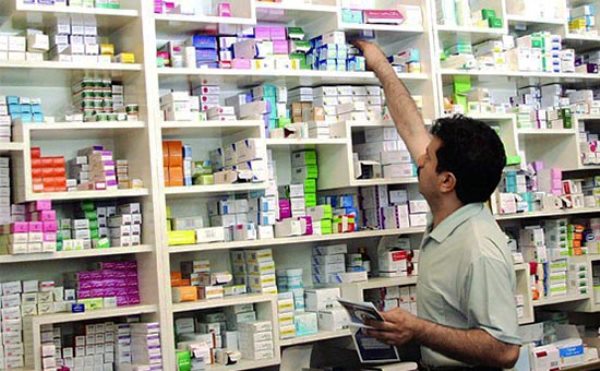 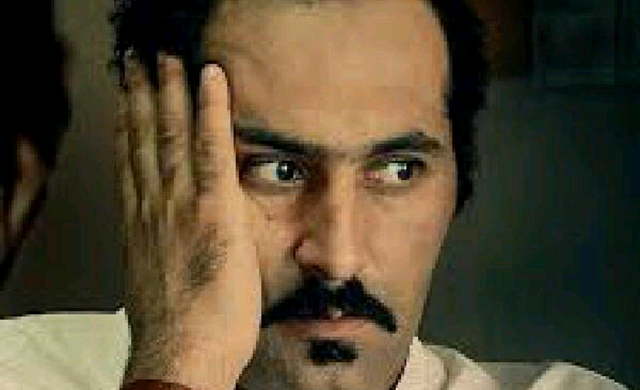 The well-known Iranian poet Mohamadreza Haj Rostambegloo was released on bail from Karaj’s Central Prison last week, following his third arrest by the authorities in Iran in the last six years.

His mother, Maryam Soltani, told the International Campaign for Human Rights in Iran that he was freed on December 20, 2015, after posting 700 million rials (about $23,240) bail, four days after he was arrested by agents of the Revolutionary Guards Intelligence Organization.

The 41-year-old poet, whose books include The Last Tango Under the Moonlight and Now Mona Lisa, was arrested on two previous occasions. In 2009 he was held in detention for five days after taking part in a demonstration following the disputed presidential election results. He was arrested again in 2012; he was initially transferred to Evin prison for a few days and then later transferred to Rajaee Shahr Prison, near his city of residence, Karaj. On September 10, 2012, he was sentenced to seven months in prison and 500,000 rials (approximately $17) in fines for “insulting the sacred” and distributing illegal CDs of his and other poets’ poetry. He was released from prison in December 2013, upon completion of his sentence.

Maryam Soltani told the Campaign that after ransacking her son’s home on December 16, 2015, six security agents took him away along with his personal belongings and then came to her home and carried out a search there as well.

“It was 3:00 in the afternoon when our door bell rang. I heard my son’s voice on the intercom telling me to open the door. But when I went to the gate I saw him with a few others. One of them closed the gate and told me to cover my head because they were coming inside. I was very surprised and quickly wore a scarf. Then six men came in with Mohamadreza who was in handcuffs,” Soltani said.

“They were very harsh… I tried to resist them… They showed me the search warrant but I insisted that they should not touch our personal things. When the agents didn’t find what they wanted they wrote on the warrant that the house had been searched and got me to sign it.”

Haj Rostambegloo’s mother added: “One of the agents told me that my son is accused of insulting the sacred and spreading lies on social media and in his books. They said they had been monitoring his activities for a long time.”

After his arrest, the poet spoke to his father on the phone from Karaj Central Prison to follow up his case at Branch 12 of the local Revolutionary Prosecutor’s office and arrange bail.

In recent months, security agencies have been increasing pressure on the artistic community and hardline courts have issued heavy sentences against those thought to be crossing conservative religious or political lines. Two poets, a filmmaker and three founders of a music site are among the artists recently given long prison sentences in 2015.